I wanted to get into 3D Printing for years but money was tight enough that i didn't pull the trigger until I decided to take a chance with an extremely cheap 3D printer Kit from Ebay. It started out as a Prusa i3 Variant (made by a company called "ctc"). I will document some of the mutations it undergoes here.

The Kit I bought from ebay was rock bottom cheap and it showed. By doing some reasearch beforehand I was nevertheless able realize that a printer made from Laser cut epoxy-infused laminated wood is better than one made from acrylic sheets. Putting the Printer together was surprisingly easy since it came with most of the tricky stuff pre-assembled and made it possible to build it in an evening. The first print was pretty much a failure because I was tried enough not to calibrate it properly. 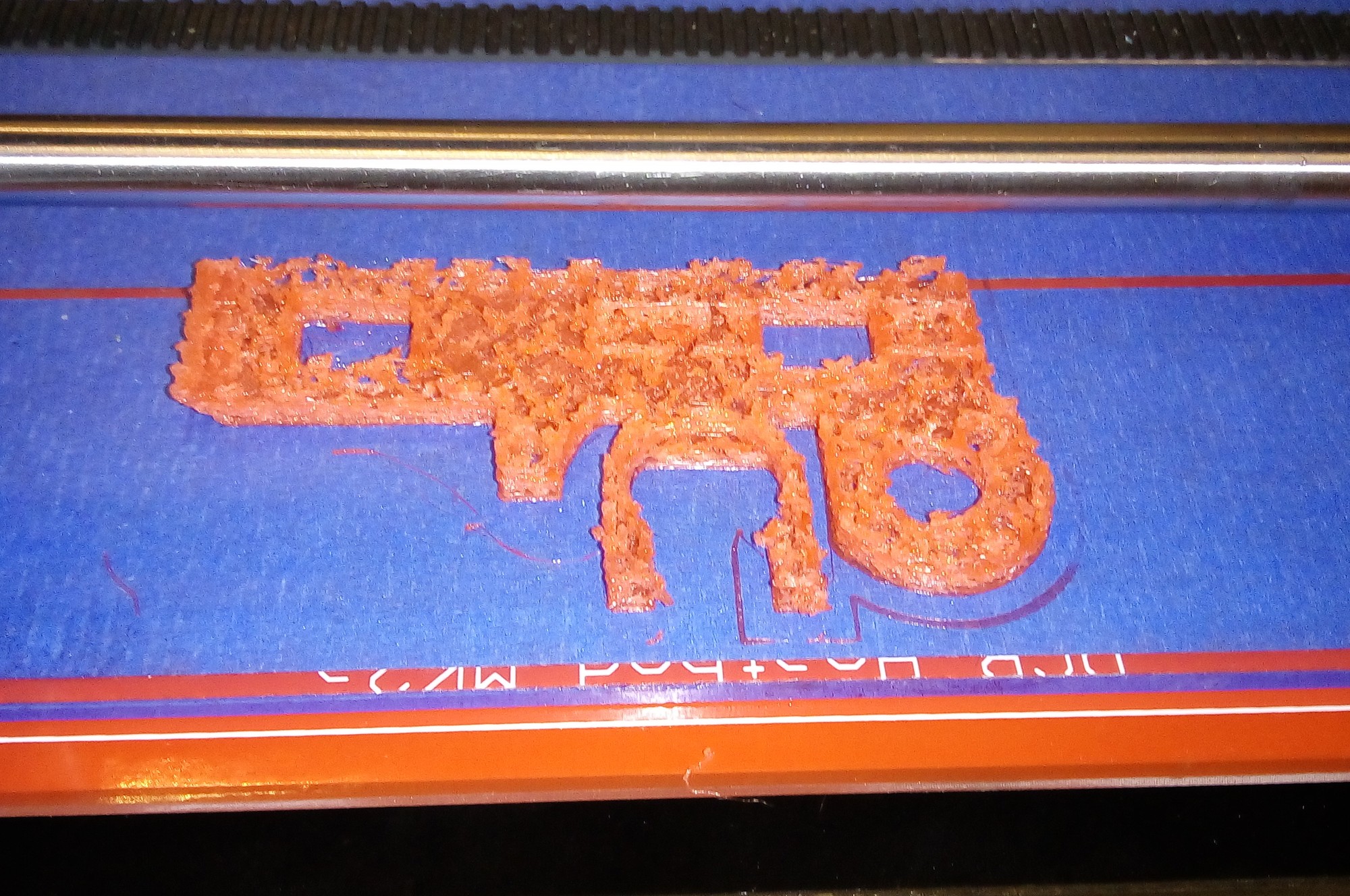 The first successful print was a filament guide followed by parts for a Spool mount that finally prevented most unspooling problems from ruining prints. Most of the first prints were parts to make the printer work better and getting a print to work properly was more luck than anything repeateable. Bed leveling was a chore in no way exact.

It became painfully apparant that if i ever wanted to have a repeatable print result I needed to remove the most imprecice factors from the calibration procedure. In this case that was me so i looked into it and ordered an induction sensor with a sensing range of 8mm. This turned out to be a very good investment and the so far best upgrade I got for the Printer (and it was only 5EUR). 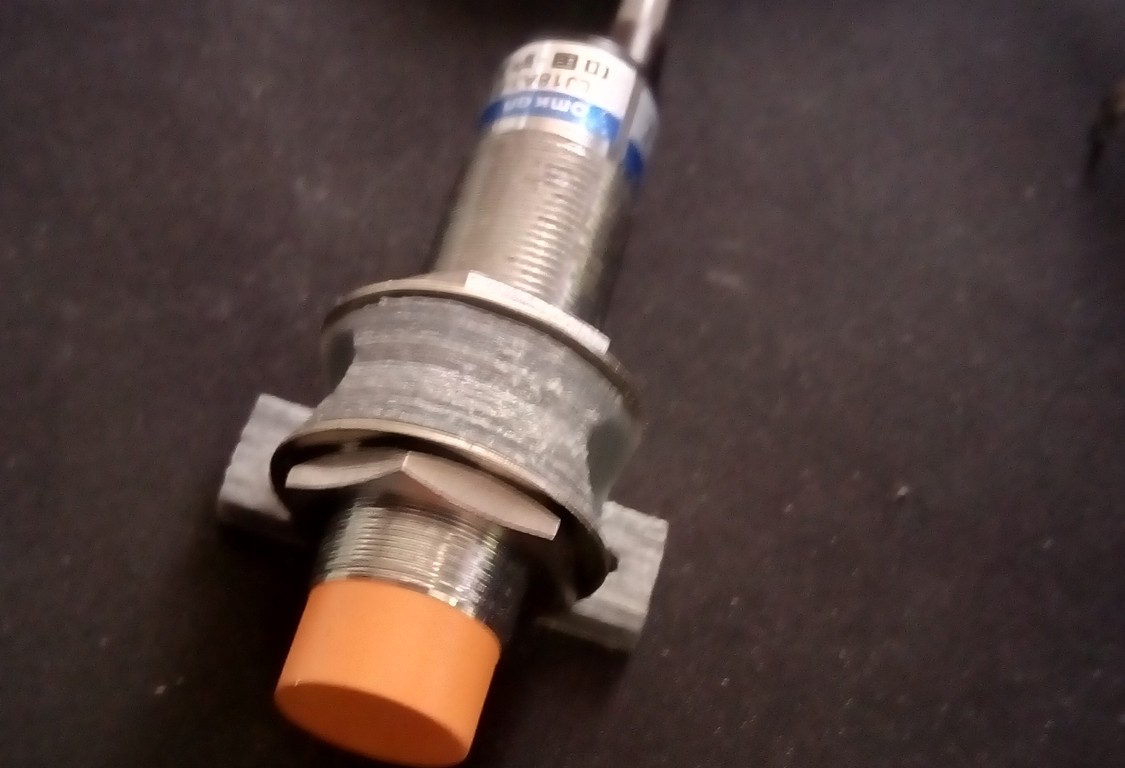 To use the Sensor for auto-leveling I also needed to replace the firmware on the Printer and I was surprised how much of a non-issue that was in the end. The next significant upgrade was something i actually printed myself after reading about - a pair of "Anti-Wobble" decouplers. These decouple the z-axis from the x-carriage so movement of the rods while rotating (in x and y direction) are not coupled to the x carriage resulting in smooth prints. the resulting improvement showed that "not so bad wobbleing" is only not so bad until you see the difference. ;) 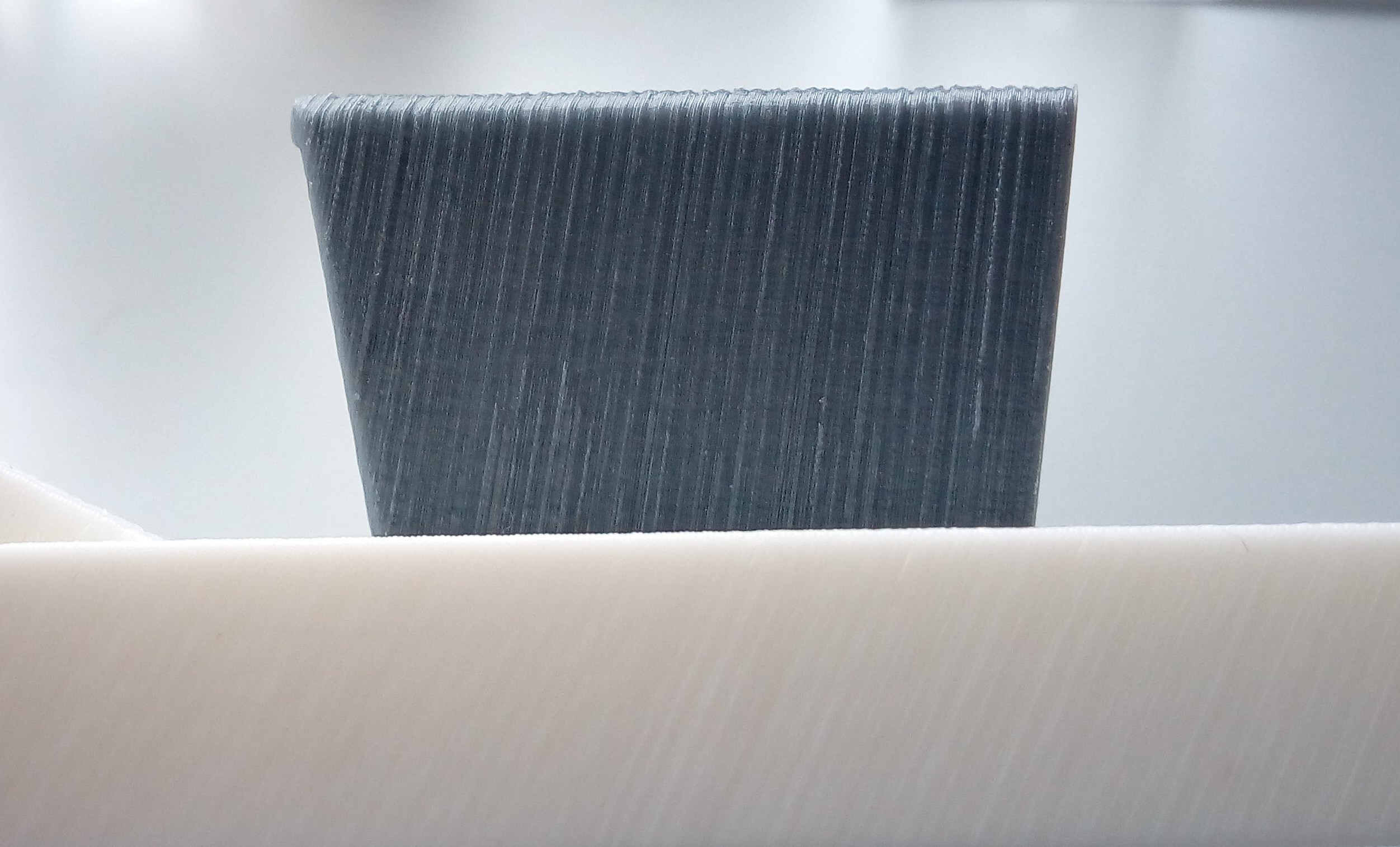 I also made a mistake when rebuilding the Printer for autoleveling in misunderstanding how "3-point" bed-leveling works. This continued to hurt mybed adhesion until I got a new Print Bed and realized my mistake later on.

new printed x-carriage made from ABS

This blog documents my increasingly complex projects combining electronics, software and lots of too much hot glue. I try to cut down on the hot glue actually.